Do you cut here 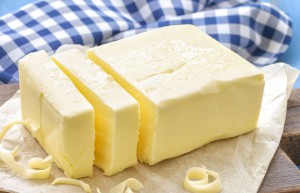 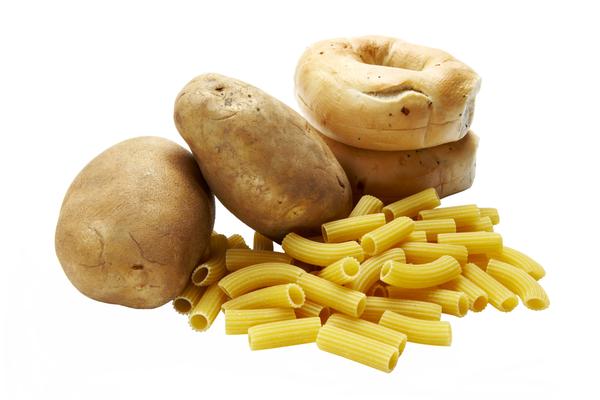 Are you considering a weight-loss program?  That can be confusing for anyone.  Some recommend fat restriction, while others recommend cutting the carbohydrates.  So which one is it?  A research team led by Dr. Kevin Hall of NIH’s National Institute of Diabetes and Digestive and Kidney Diseases (NIDDK) conducted a study to determine the way the body responds to fat vs. carbohydrate restriction.  The findings appeared online on August 13, 2015, in the Journal Cell Metabolism.

Here is the latest from a research study conducted at the NIH.

Here is the link to the actual article: http://www.nih.gov/researchmatters/august2015/08312015dietary.htm